I listened to KKCR for years growing up on Kauai and have had friends who volunteered at the station over the years.

I would like to encourage people interested in music to come by and get involved. There are lots of ways you can help at KKCR and it’s a great way to give back to the community.

My show is called Can’t Stop Won’t Stop and the theme is music that’s sample made. Music made with turntables, samplers, loopers, drum machines and now DAWs. It centers around Hip Hop which is my first musical love, but also branches out into many forms of electronic productions.

If you like my show I encourage you to contact me at jessexraps@gmail.com. Tell me something about yourself, make a song request, give a shout out or submit tracks of your own music for the chance to have them played on the radio. I look forward to hearing from you. 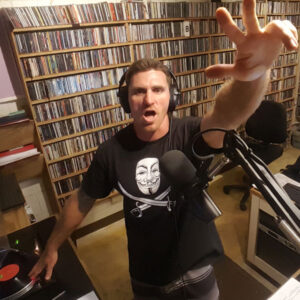 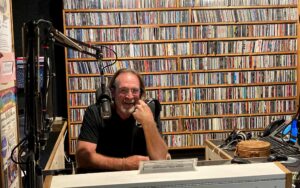 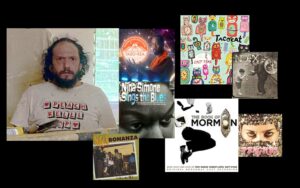 THE PLEASURE OF SOUND