Equally Sovereign is a show dedicated to promoting equal sovereignty for all, in all ways, where we envision a world in which all Peoples liberate each other and themselves from all forms of colonial or alien subjugation, domination or exploitation. My name is Keahi and here we take a look at our kuleana to practice and promote equal sovereignty, and in doing so we examine issues such as autonomy and self governance, civil and political rights and human rights, including the universal right of self-determination, as well as the responsibilities associated with those rights, both within and outside the Hawaiian context. As well as key current issues, both locally and around the world, I also explore practical solutions to problems related to the systematic normalization of colonialism and alien domination , the prioritization of private ownership of surplus lands and other natural resources over human dignity, as well as the exploitation of societies and their resources for the benefit of a small minority of super wealthy individuals.

"If the people in question shake off the yoke and recover their liberty by their own exertions, they regain all their rights; they return to their former situation; and foreign nations have no right to determine whether they have shaken off the yoke of lawful authority, or burst the chains of slavery." -Emer de Vattel, The Law of Nations
Archived Programs

Equally Sovereign Out of the Box 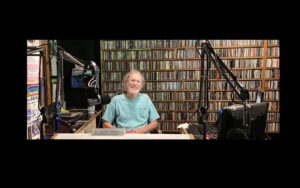 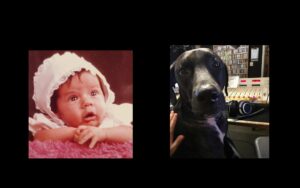 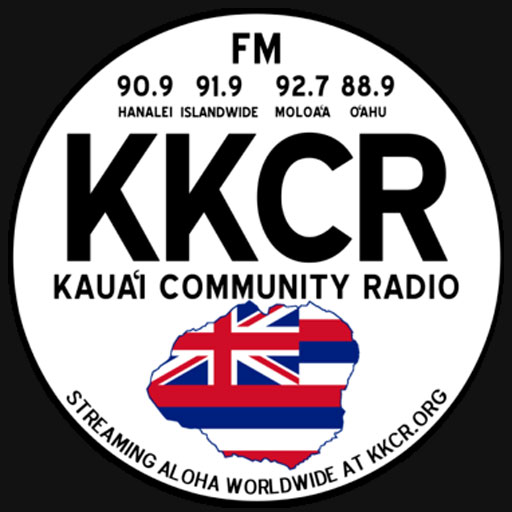 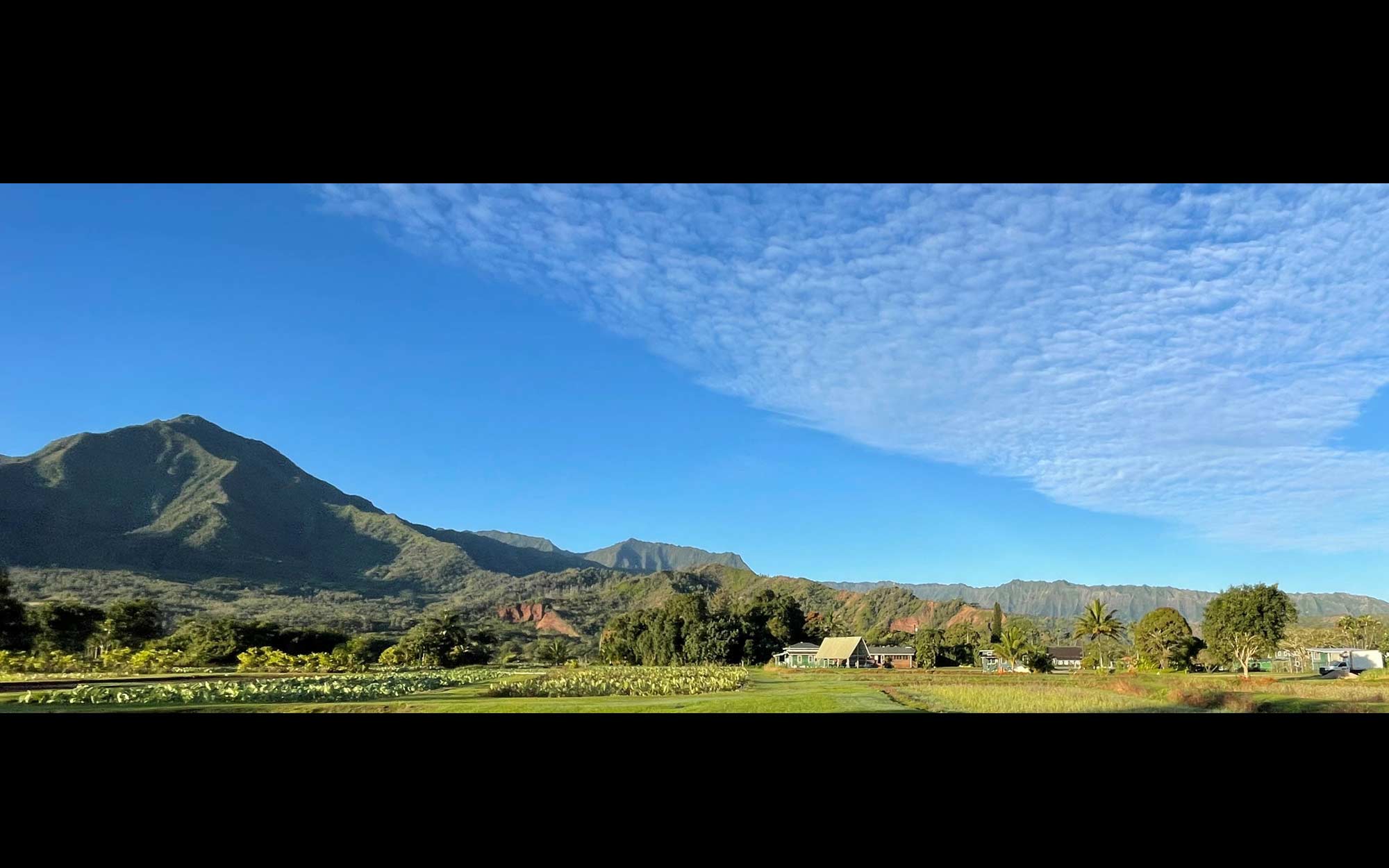