Archives of Candidate appearances on KKCR and Community Candidate Forums. 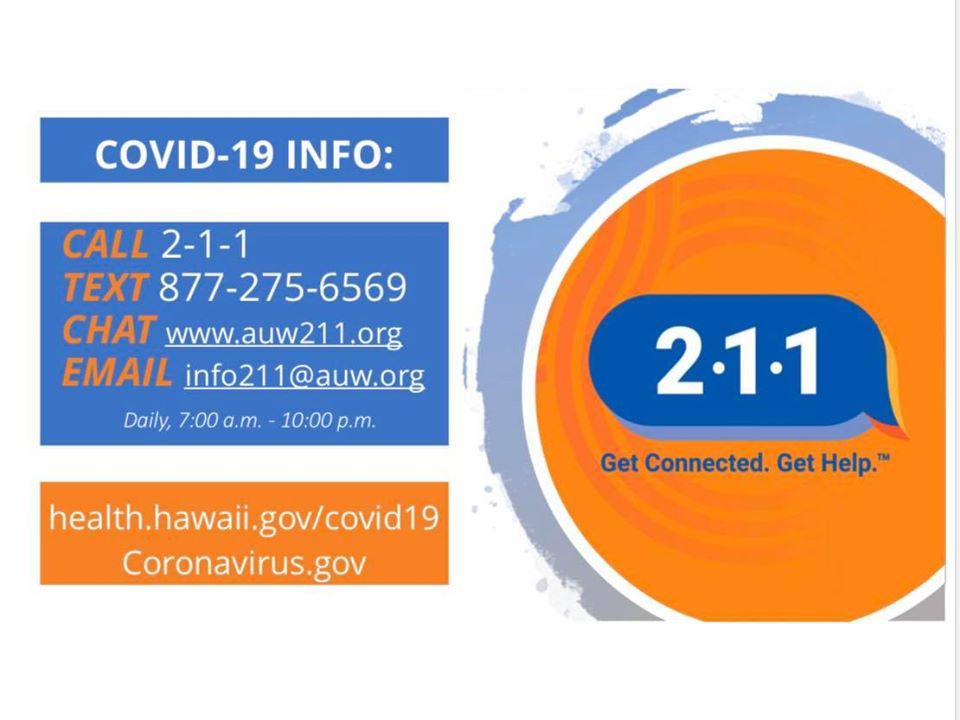 Sign up for daily updates from the Hawaii State Department of Health at health.hawaii.gov/updates. hawaiicovid19.com website provides timely information and resources on the coronavirus, including guidance on how to prevent and mitigate community spread, common symptoms of COVID-19, and frequently asked questions.

KKCR depends on listener support for over 40 percent of our funding.  Please consider making a one-time or a sustaining (monthly) financial contribution to your Kauai Community Radio Station. 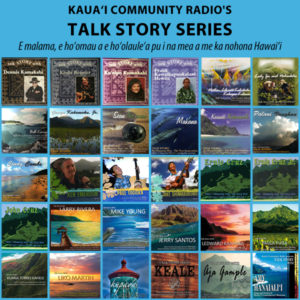 Talk Story, known in Hawaiʻi as moʻolelo, is the tradition of personally sharing important stories to preserve them for future generations.

KKCR’s Talk Story Series is an ongoing cultural preservation project focusing on Hawaiian musicians who share their stories and songs for present and future generations. Kauaʻi Community Radio’s mission to preserve, perpetuate and celebrate Hawaiian Culture is fulfilled in part by our production of the Talk Story Series. Funded by the Corporation for Public Broadcasting, KKCR has produced 31 Talk Story CDs since 2001 featuring Hawaiian musicians performing and talking story.

In the late 1980s, community members began to discuss the need for a Kaua’i-based alternative radio station that would reflect Kaua‘i’s unique culture, represent its many peoples, and facilitate island-wide communication in the wake of a major disaster. In March 1993, they took on the project of creating such a resource, forming the Kekahu Foundation, a tax-exempt 501(c)(3) charitable organization. (“Kekahu,” a combination of two Hawaiian words, means “the honored attendant, guardian or caretaker.”) The Foundation’s guiding purpose was to create an educational and cultural organization whose responsibilities would include, but not be limited to, the development and operation of a radio station located in the County of Kaua‘i.

Starting in September of 1995, the Kekahu Foundation obtained several grants to plan and create such a community radio station. Two years of fundraising, organizing andstudioconstruction followed. In the late summer of 1997, KKCR-FM (the desired call letters KLEO – “the Voice” – were not available), began broadcasting from a small building in Princeville.

KKCR now broadcasts 24 hours a day, 7 days a week. It is the only full powered non-commercial community radio station in the Hawaiian Islands. It offers an eclectic mix of music, community affairs, cultural features and local issue-related talk shows. The signal from the station’s main transmitter in Princeville reaches most of Kaua‘i’s north shore. Another transmitter and translator sends KKCR’s broadcast signal to the east, south and west sides of Kaua‘i, to Ni‘ihau, and to parts of the island of O‘ahu. The station reaches listeners via FM frequencies 90.9, 91.9 and 92.7 on Kaua‘i, 88.9 on O‘ahu, and to our worldwide listeners here on www.kkcr.org.

Although it is difficult to ascertain how many people are tuned in to KKCR at any given time, the station estimates a listening audience of up to 10,000 to 12,000 regular listeners. KKCR also has about 5,000 listeners on the web per week.

The Kekahu Foundation currently has more than 1,000 active members who annually contribute time, funds or other materials to keep KKCR on the air. KKCR’s small,dedicated, paid staff consists of a station manager, music and development director and engineering and operations director.

KKCR strives to serve the entire population of the islands of Kaua‘i and Ni‘ihau by offering a highly varied menu of radio programming. Based on the response during the Kekahu Foundation’s semi-annual fund drives, KKCR management believes that many people appreciate what KKCR provides to the community.

KKCR also depends on our community to provide programming.  We provide free broadcast training and support to our programmers.  Interested in hosting on KKCR show?  or, just want to help us keep running smoothly?  Fill out our Volunteer Application and email to vc@kkcr.org or bring to the office Monday – Friday from 10am to 4pm.  Mahalo!

MAHALO NUI TO EVERYONE WHO CAME TO OUR OPEN HOUSE! 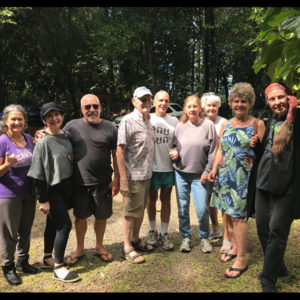 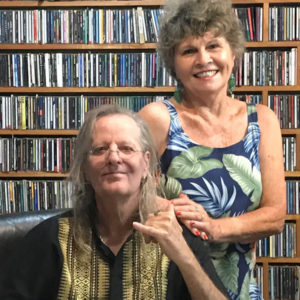 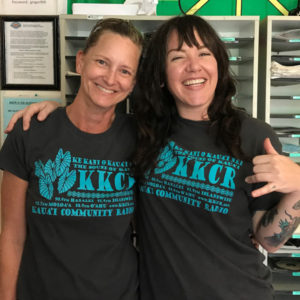 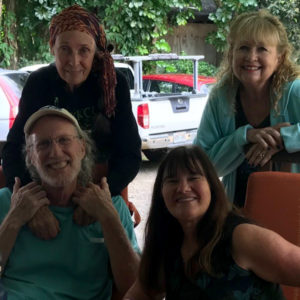 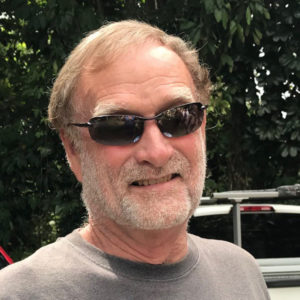 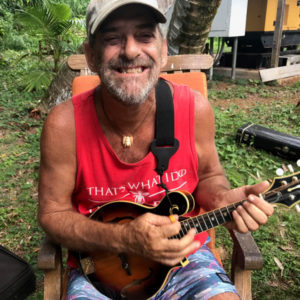 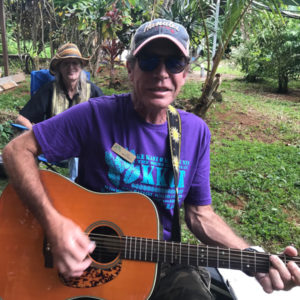 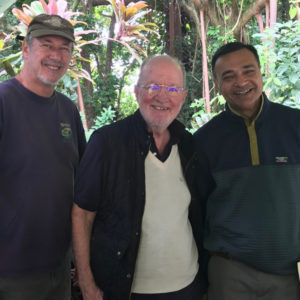 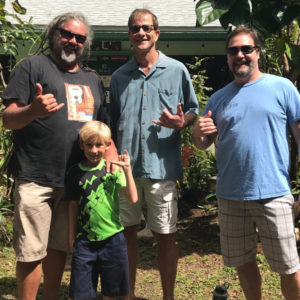 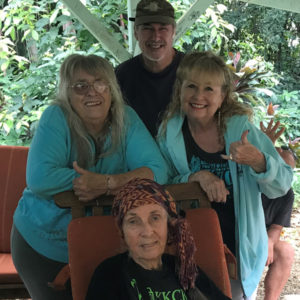 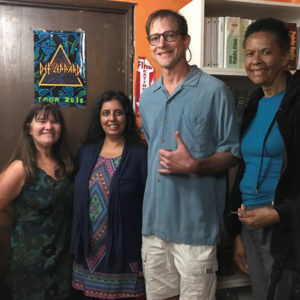